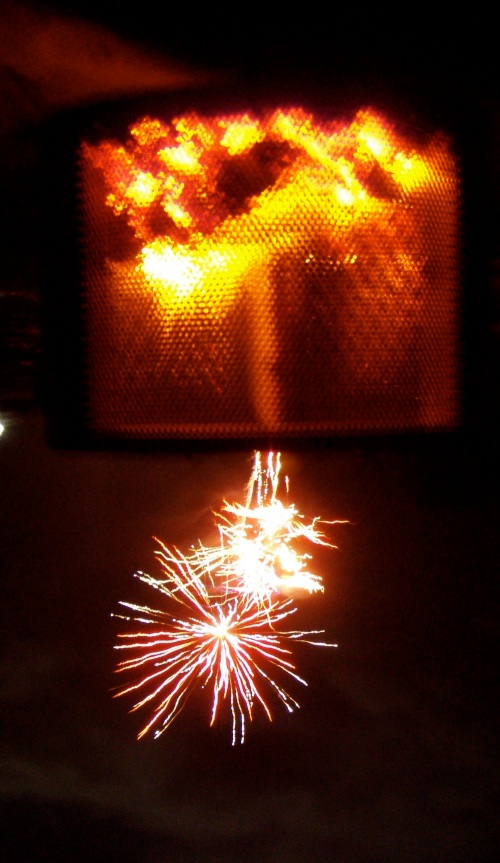 “This sucker puts Blacktip, and the Tiperons, on the interstellar map,” said Rich Skerritt, owner of Skerritt Communications, one of the project’s underwriters. “Blacktip’s not an isolated backwater anymore. We’re flying with the big dogs now.

Critics, however, questioned how the fledgling space program was funded and what other purposes Conchnik’s top-secret payload might used for.

“They launch some multi-billion dollar gizmo that’s five times the country’s yearly budget, and we’re supposed to believe they did it out of the goodness of their hearts?” local activist Ledford Waite said. “What kind of communication? And what kind of navigation?

“Who’s to say they’re not funneling all this data to the NSA for a fat paycheck? Or that the North Korea didn’t flat-out pay for this thing 100 percent?” Waite said. “It’s a spy satellite, plain and simple. Well, maybe not so simple – it is maintaining a low-Earth orbit. But that just proves my point.”

Government officials were quick to dispel those fears.

“Conchnik 1’s mission is purely scientific,” TISA spokesperson Dr. Azul Tang said via satellite phone from an astrophysics conference in Brazil. “Could it be used for surveillance? Sure. But in a public safety context. If someone gets robbed or murdered or lost on a dive site, this satellite will enable us to take appropriate action as soon as possible.

“Conchnik was financed by public donations,” Tang said. “School children held bake sales as part of their science curriculum. This criticism is unfounded and harmful top the community.”

Other community members had a more cynical view of the project.

“Skerritt’s a pirate, from a family of pirates, and Led Waite’s been co-opted,” local activist Harry Pickett said. “A satellite manufactured and launched from Blacktip Island? Seriously? There is no satellite. There never was. There’s just a crappy YouTube video.”

“They faked the project, and the launch, to drain the public purse. Everyone in on it’s living it up in South America by now. And with Led and his cronies protesting the so-called satellite, well, it gives credence to the scam.”

Those involved with the program disagreed.

“Conspiracy theories and rectums – everybody’s got one,” Rich Skerritt said. “How in the world could you fake something the whole island saw? These hippies are just worried we’ll be keeping tabs on them.”