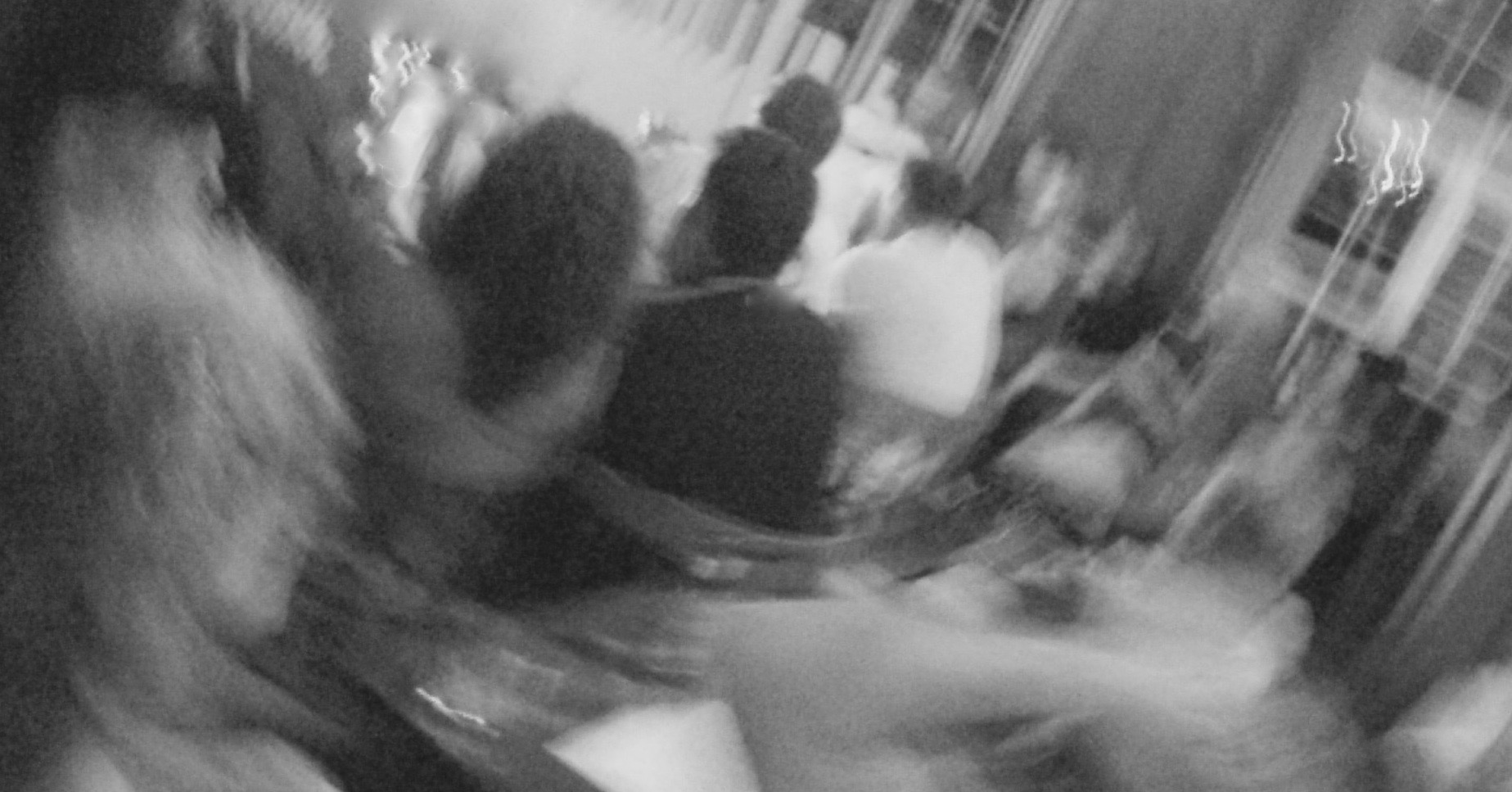 “This time of year, everybody gets a little goofy,” Idiot vote organizer Lefty Wright said. “It was an unofficial title for the longest time, then we decided to formalize it, make it a kind of honor. The person with the most votes wins one get-out-of-jail-free card and a reserved seat at each of the island bars. And a t-shirt.

“Voting’s based on an individuals’ behavior over the last 12 months,” Wright said. “Emphasis is on the stupidest actions, ideas and suggestions people come up with. It’s a great way to boost everybody’s spirits during these hot days.

As ever, competition is expected to be fierce.

“Most years, the hard part’s sorting through all the options,” Wendy Beaufort said. “Honestly, half the people on this island are worthy of the title. It usually comes down to who commits the most memorable idiocies, though some winners earn the title through their entire body of work.

“Right now, Dermott Bottoms is favored to keep the title,” Beaufort said. “He has some serious competition, though: Lee Helm’s always a contender, and Linford Blenny’s making a late surge. His peeing in the wall outlet last month may have put him over the top.”

“It’s a wide-open field,” Billy Ray said. “In addition to the favorites, you have Gage Hoase trying to walk across the booby pond with tennis rackets on his feet. There’s Alison Diesel who got bit hugging a shark on a dare. And Angela Fisher’s telling everybody the Nassau groupers can control people’s thoughts.”

Others were critical of the contest.

“People are celebrating others having serious mental health issues,” Helen Maples said. “Many of these people need counseling, or medication, or both. Instead they’re being lionized. I don’t know whether this island attracts the mentally unstable, or if it creates them, but we have more than our fair share. That needs to be addressed in a responsible manner, not by everyone getting falling-down drunk.”

The voting will take place at the Sand Spit bar.

“I’ll be on duty all day, making sure folks only vote once,” bartender Cori Anders said. “Last year Vinson Noboddie tried to stuff the ballot box by voting for himself five times. Luckily, his crappy handwriting gave him away.” Votes will be counted publicly at the end of the night. In the case of a tie, those with the most votes will be declared co-idiots.