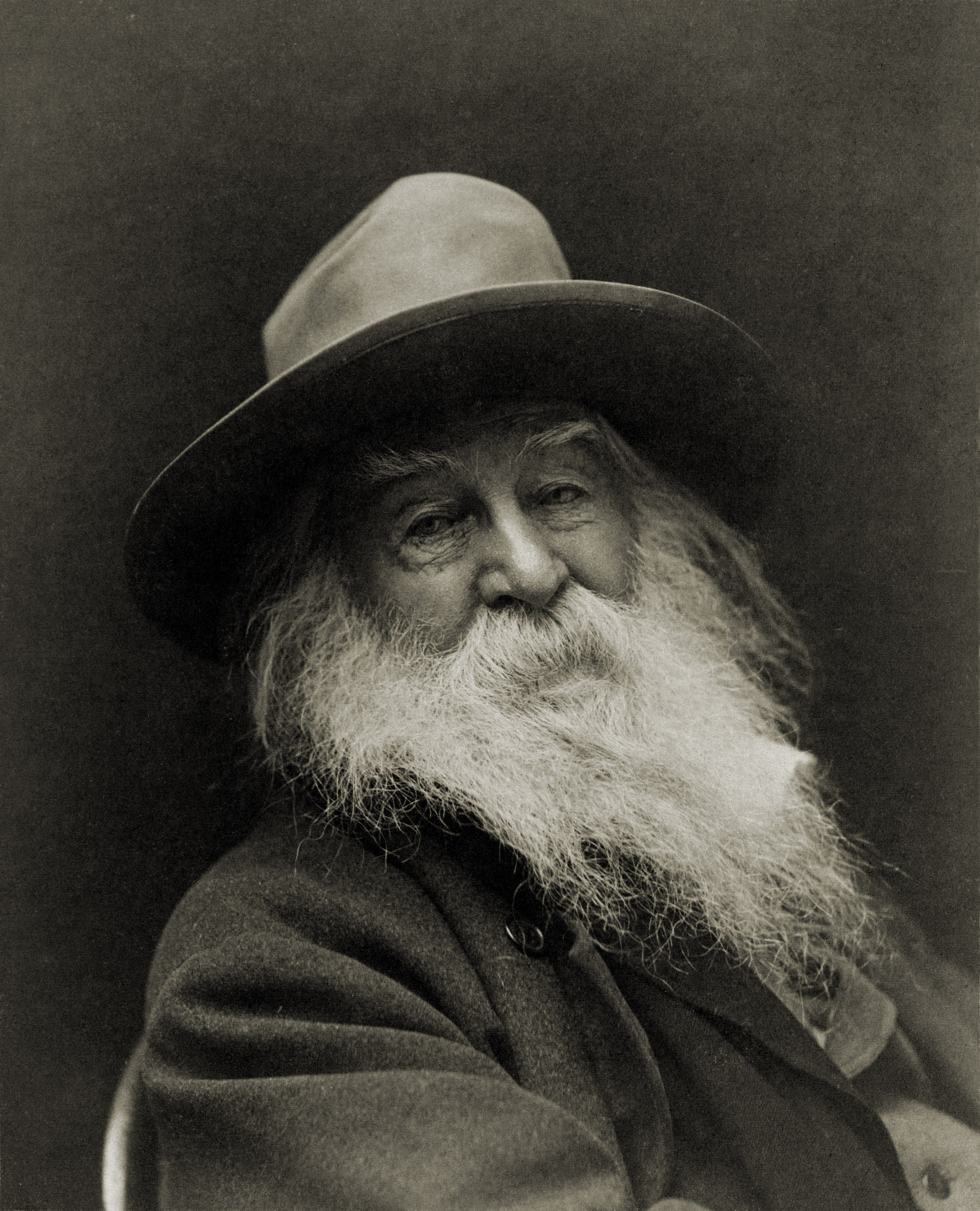 “We wanted to feature a famous poet whose work is accessible,” BIPS president Edwin Chub said. “We’re trying to get out of the stale Dereck Walcott, Kamau Brathwaite, Wendy Guerra rut, and you don’t get more reader-friendly than Whitman. Plus, his poetry speaks to our island reality, despite him never having been here.

“‘Leaves of Wrasse’ perfectly encapsulates our community. Blacktippers are Transcendentalists at heart, whether they know it or not,” Chub said. “And criticism of his work being obscene and graphic and sensual? That’s just a standard, barbaric-yawp-filled Friday night at the Ballyhoo. I truly don’t see what all the hullaballoo’s about.”

Critics, however, questioned the BIPS’ choice of poets.

“Walt Whitman has sweet eff-all to do with anything on Blacktip Island,” local poet Chrissy Graysby said. “We should be boosting local, Caribbean poets, not fluffing some dead, white American dude from 200 years ago. We’re telling folks to stay away, and having our own local-poets-only open mic night up at the Tailspinner Saturday.

“I mean, it’s not like there’s a shortage of talented Caribbean writers,” Graysby said. “Why not introduce Blacktippers to artists like Nancy Morejón or Mahadai Das, who speak directly to the island experience? This Whitman crap is just more Colonialism being shoved down our throats by a self-styled cultural elite.”

“The lit fest should get people excited about poetry,” BIPS member Ginger Bass said. “We need a big name to generate that excitement. Last year, for the Aimé Césaire Fest, you could have shot a cannon through the Heritage House and not hit anyone. And ‘O Captain, My Captain’? This island’s loaded with boat captains. What’s more Blacktip than that?

“The Heritage House has a first edition Leaves of Grass. Well, first Tiperon edition, anyway,” Bass said. “All this talk of boycotts and protests, it’s pure selfishness. And if the prudes have issues with his personal . . . proclivities, well, rumor and innuendo notwithstanding, he and his contemporaries were just good friends.”

Some in the island’s poetry community plan to physically oppose the festival.

“Edwin and them think they’re gonna have some plantation-era, smut readings in public, they’re gonna get some Blacktip post-Colonialism upside the head,” sonnetist Whitey Bottoms said. “And we’ll burn the stage down if they try to go through with that ‘Thong of Myself’ wet t-shirt contest.  Or the ‘Urge and Urge and Urge’ poetry slam. We got torches primed, tar boiling and feathers ready.”

Authorities downplayed the chance of violence. “I’ve put all sides on notice that poetry-related mayhem won’t be tolerated,” Island Police Constable Rafe Marquette said. “Anyone caught committing violence during the festival will be locked in the jail cell and forced to listen to Ezra Pound’s Cantos, in its entirety,for the remainder of the weekend.”